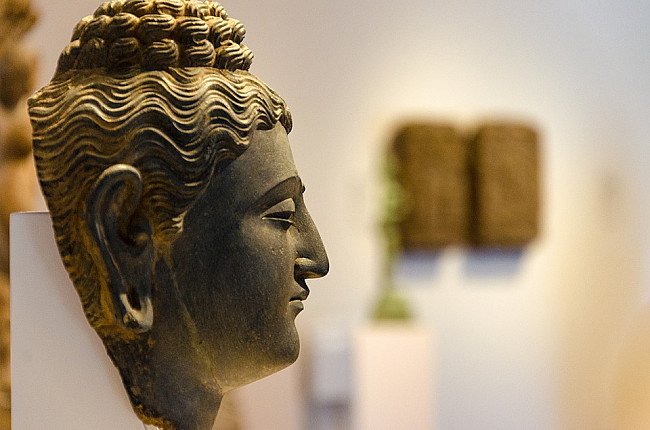 View our collection of Buddha images and arts

Unremarkably, Buddha is known as the historical founder of Buddhism, who by his personal dedication, sacrifice and knowledge achieved the enlightenment. It is believed that Buddha have lived around the circa 560-480 BCE. Since, most of the religion in Asia and whole world has an iconography and idol for worshiping. Similarly, Buddhism followers have built the variety of antique Buddha statues from the ancient times. Some of the statue includes the peculiar styles like Dhyana Mudra, Meditating, Buddha hand positions and many more. Earlier before the evolution of Buddha pictures, people used symbols like lotus flower, Dharma wheel and Swastika for worshipping Buddha. Later the great Greek king while travelling around the world had an idea of carving the first Buddha statues at Gandhara, Afghanistan which was built around after the 300 years of Buddha’s death. The origin of Buddha pictures, images or Buddharupa is said to have emerged from India whose physical character resembles like that of an Indian soil. Though the inception of sculpting Buddha statues had begun from India, later the devotees of Buddha spread all over the Asia and inspired craftsmen to built different Buddha statues alike of initial invention. 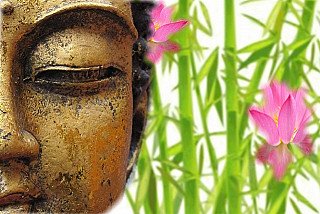 Buddha has and will always remain a revered idol for all Buddhists; his life and teachings have persistently inspired people to a degree of religious sensitivities and a moral sense around the world among the numerous followers. There are two different groups in Buddhism. The first Theravada Buddhism who truly believes in following the teachings of Buddha. They actually pay respect from their soul and regard Buddha as a source of admiration. Whereas the second groups are the Mahayana Buddhists who believes in worshipping Buddha images, Buddha Pictures directly and being closer to the Buddha to get into the path of enlightenment. The first to bust the rule of non-worship Buddha Pictures was the King Udyana of Vasta who was very devoted in Buddha. He was worried about the Buddha absence. The Buddha disciple Maudgalyayana used some magic and send 32 artists up to heaven to capture the likeliness of Buddha in a 5 foot figure carved in sandalwood.

One of the astonishing Buddha statues is the Ushnisha having a protuberant head of Buddha which symbolize the disconnection between the body and mind. Similarly the arts of China,Japan, and Burma also carry the long history of Buddhism which are the best places for learning about the Buddha. The artists of those soils had created incredible Buddha statues, pictures, constructed enormous Gumbas and Stupas. These pilgrimage sites are the wonderful location to get closed to Buddha, maintain the inner peace within your mind and soul. Now the question remains is where to get such adorable Buddha statues? If you are searching for a right shop then Antique Buddha Statues is the right choice for you.

Where to Buy Buddha Pictures?

Our online Buddha gallery holds the variety of Buddha pictures, statues, symbols and other accessories which are brought from the various parts of the world carrying a high importance and historical values. If you are wandering to buy Buddha image of different styles and features. Please visit our website and browse the catalog section where you can find Buddha statues of your choice.

View our collection of antique statues and arts in our gallery