Images of Buddha and their meaning 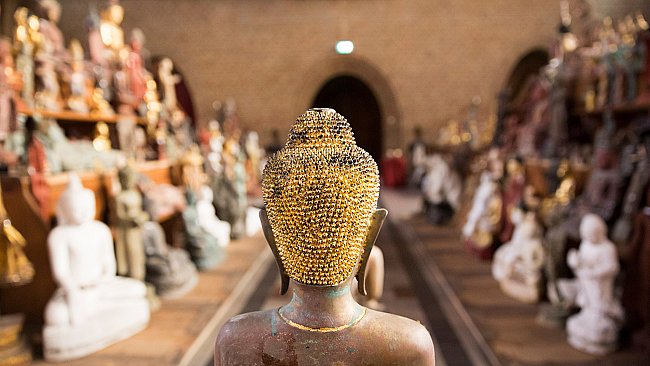 Buddha images or images of Buddha, translated as Buddharupa in Sanksrit as the models of the Buddha, the awakened one are one of the popular iconographic representations of any individual or deity all over the world. The term Buddha image can also be used to refer with the sculptures and paintings of the Buddha. In many Buddhist temples, monasteries and homes, the images of Buddha are generally positioned higher than the people and other objects as the symbol or respect and reverence. One of the forms of Buddhism, the Theravada Buddhism, do not have the principle of worshipping the Buddha images but the Theravada Buddhist do tend to pay respects to the Buddha. While, the Mahayana Buddhists believe that directly worshipping the Buddhist images or images of Buddha may take them closer and further in the path of the enlightenment. Therefore the history of the Buddha images may vary on the basis of the region of origin and the way they are perceived.

Meaning of different appearance of the Buddhist images 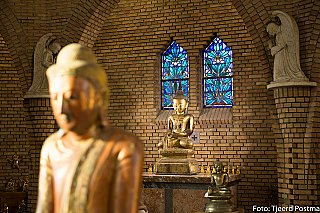 View all of our Buddha statues in our catalog

See Our Latest Buddha Images in our gallery